The SteelDrivers The Muscle Shoals Recordings 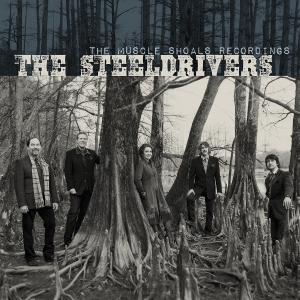