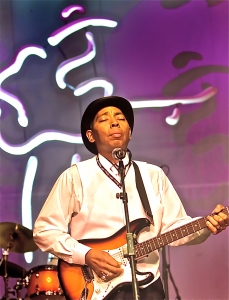 "Michael Powers is the Future of the Blues" BILLBOARD MAGAZINE.