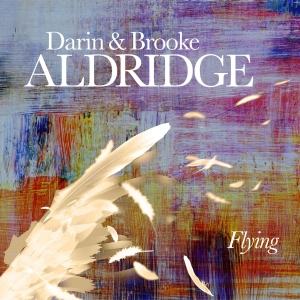 Darin and Brooke Aldridge, are from Cherryville N.C. and are one of the best duos in acoustic music these days. In 2011 the International Bluegrass Music Association (IBMA) voted them an Emerging Artist of the year nominee two years in a row and the Society for the Preservation of Bluegrass Music (SPBGMA) voted them as gospel group, album, and song of the year nominees.

Their self-titled album a year ago propelled Darin and Brooke Aldridge into the top five on Bluegrass, Americana Roots, and Gospel music charts. One of the songs from the album was still number two on the Bluegrass chart a full year after the album was released. Last summer they were the most played bluegrass artists on Sirius/XM radio.
Their 2012 Tour had them traveling in almost half of the states in the U.S.
10
What's This
Advertisement