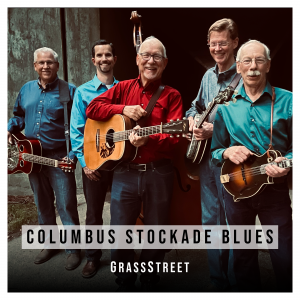 GrassStreet's new release "Time Moves On"
Henderson, N.C.-
GrassStreet, a Henderson, N.C. based contemporary bluegrass band, has released their first CD since 2011, “Time Moves On,” on the independent record label, Reminiscence Records. The project was produced by Steve Dilling and recorded at Reminiscence Recording Studio in Henderson, N.C. The recording was mixed by Skip Cherryholmes at Old Stage Recording Studio in Garner, N.C. and mastered at Heartwood Studios in Asheville, N.C. by Bill McDonald.