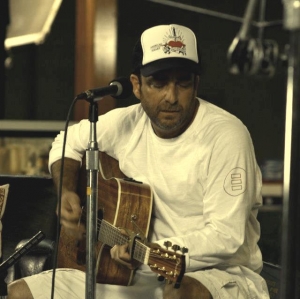 Jon Kahn taught himself how to play guitar and write songs at the age of 25. He went on to write songs for Film and TV and made several records with his band The Color Green, produced by Rami Jaffee (The Wallflowers, Foo Fighters) before releasing a solo record "Careless Conversation."

He wrote and performed American Heart, a patriotic country anthem which was produced by Nashville hit maker Jeffrey Steele. Jon performed the song all over the United States.

He has now released a bluegrass version of American Heart.
0
What's This
Advertisement