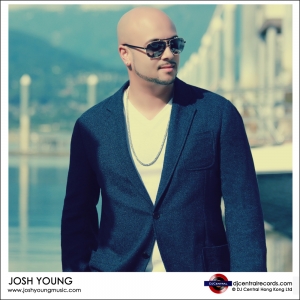 Fusing the old school with a love for reggae melodies, “OXYGEN” rocks that perfect blend of classic live instrumentation and modern synths to make an infectious summer anthem for 2015.

“Working on “Oxygen” with J. YOUNG was such a blast! I finally got to utilize some of the old school tricks that George Clinton taught me! This is a song that even the Godfather of Funk would be proud of”