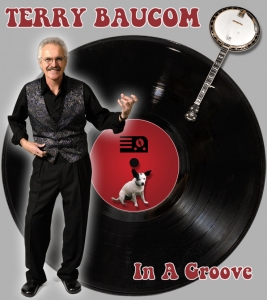 My parents gave me my first banjo when I was 10 years old. I grew up performing in a local band with my father (The Rocky River Boys) and gained other experience around my region with L.W. Lambert and A.L. Wood. My first professional job came in 1970 with Charlie Moore (playing fiddle). By the mid-70's, I was one of the founding members of Boone Creek with Ricky Skaggs, Jerry Douglas and Wes Golding. In the early part of 1979, Doyle Lawson called to see if I would partner with Lou Reid, Jimmy Haley and himself to form Doyle Lawson and Quicksilver. I was there for the first 6 years of the band and the first 5 recording projects. I returned to Quicksilver in 2003 and worked there again for the next four years. Between those stints, I was a founding member of IIIrd Tyme Out, Lou Reid, Terry Baucom & Carolina and BlueRidge. I will be touring with the Mashville Brigade in 2011, as well as, playing shows with Tony Rice & Mountain Heart and various other banjo related projects.
46
What's This
Advertisement