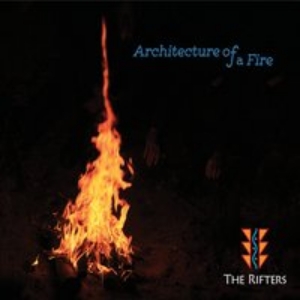 I Got News for You

The Rifters are Rod Taylor (guitar, mandolin, vocals), Don Richmond (guitar, mandolin, fiddle, banjo, pedal steel guitar, dobro, harmonica, vocals), and Jim Bradley (bass, vocals). Putting out more music than it seems should be right for three guys on stage, the Rifters employ a wide range of acoustic and electric instruments, combined with soaring three-part harmonies, to provide a mesmerizing variety of music from driving blue-grama-grass to ethereal desert beauty. The years of playing to the dance crowds in their northern New Mexico homeland has given their music a toe-tapping rhythm that is engaging and undeniable. With a pedigree of bands like Hired Hands, the Rounders, and South by Southwest among them, the Rifters are truly a musical voice of their region of high desert vistas and mountain majesty.

The Rifters call their music ‘southwest Americana’, and its spare yet expansive sound reflects their homeland along the Rio Grande Rift in the northern New Mexico and southern Colorado region. In the past couple years, the Rifters have broadened both their touring and their songwriting. The Architecture of a Fire is the band’s fourth release, but their first all-original album, featuring songs by Don, Rod, Jim and a handful of co-writers, including Chuck Pyle. Recorded at Howlin’ Dog Records, a boutique label focusing on Americana and acoustic music, and featuring the wizardry of producer and multi-instrumentalist, Don Richmond. Signed Howlin’ Dog artists include Shake Russell, Bob Livingston, Michael Hearne, and 2-Bit Palomino, among others.
2
What's This
Advertisement