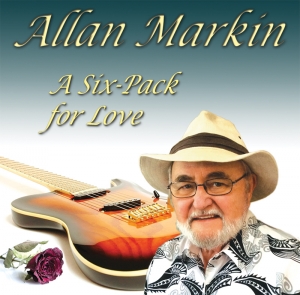 I am a reinvented academic who writes and sings in a style I fondly call 'post academic blues', which can be described as a country/folk flavor, with some blues/old rock and roll thrown in. So I call myself 'Dr Eclectic' in order to capture my diverse musical interests. Although

As an 'old guy having fun' I do have a particular interest is trying to figure out what the expression 'golden years' really means. My experience tells me that it's a misnomer for what really happens to most old people.

Some of my songs have humorous touches that come from the expression "he who laughs, lasts".

I love performing live, both as a solo artist and with a band. Back in the 1950's and 1960's I spent many years playing rock and roll with a band called The Invaders. Boy, those sure were the days. Now, after some forty years, I'm back at it! Retirement...what's that?

Here you'll find my newest single releases, a showcase of my songwriting, some interesting photos and a way to shout at me via my website too. http://www.allanmarkin.com