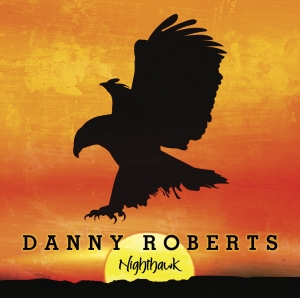 The year is off to a great start for Grascals mandolin master Danny Roberts. His band is celebrating their ten-year anniversary, he just won his fourth SPBGMA (Society for the Preservation of Bluegrass Music in America) Mandolin Performer of the Year award and now he is finishing up recording his second solo project.

Roberts is no stranger to hard work and well-deserved accolades. He has won several awards both on his own and as a member of the Grammy nominated Grascals. On his recent SPBGMA award, Roberts says, “It makes me feel good to know that folks enjoy what I do because that’s what it is all about...enjoying the music and the people that support it.”

Even with this recent recognition, Roberts is not one to rest on his laurels. His second solo project is in the works and is due out later this year on Mountain Home. The recording includes some of Danny’s Grascals bandmates as well as “musical idols, friends and family.”

“It was so much fun recording tunes that I have written accompanied by such outstanding musicians. I’m very excited about the special guests that came in to record with me and I am truly honored to have them be part of this.” The album line-up includes Kristin Scott Benson of the Grascals, Tim Surrett of Balsam Range, Tony Wray of Blue Mafia, and special guests include Ronnie McCoury, Sam Bush, Aubrey Haney, Mike Compton and vocal appearances by Danny’s daughter Jaelee Roberts and his wife Andrea.

Look for more on this release from Danny and Mountain Home and much more this year from one of the top players in the field.
13
What's This
Advertisement