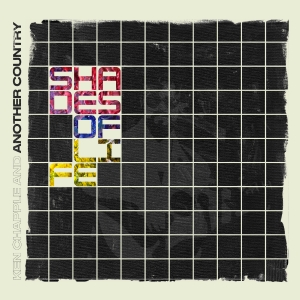 Ken's new record with "Ken Chapple & Another Country" will be officailly released on October 9th, 2020. You can download the first track "Beautiful Day" now!

Bluegrass flatpicker and singer/songwriter, Ken Chapple, out of Asheville, NC, is releasing his second record of 100% original material with his band "Ken Chapple & Another Country". The record, titled "Shades Of Life" will be officially released on 10/9/2020.