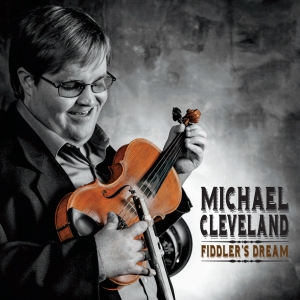 Michael Cleveland is one of bluegrass music’s great treasures: a 10-time IBMA fiddle player of the year and 4-time Instrumental Group of the Year winner, Cleveland captured the attention of the bluegrass community as a child prodigy who performed on the Grand Ole Opry with Alison Krauss when he was only 13 years old. But he became a viral video sensation this summer with a virtuosic impromptu performance of “Jerusalem Ridge” that racked up over 6 million views in just a few days. Now mainstream music fans are discovering what the bluegrass community has known for years—that Michael Cleveland is one of the most important fiddle players of his generation.