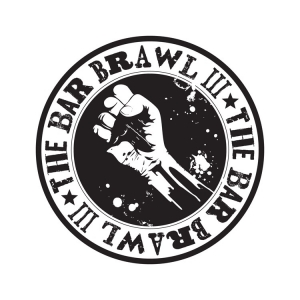 The band delivers a high energy show with originals that have a
foundation rooted in American music that mixes styles
and genres while still pushing the musical envelope to
create something refreshing and new.

As side men they have played
with the likes have worked with the likes of Bob Wayne,
John Doe, Wayne Hancock, Whitey Morgan, The Biscuit
Grabbers,Rosie and the Ramblers,Rosie Flores, Jesse Dayton,
Two Tons of Steel, Elena James, Anthem Boy, Directed Youth
and many more.