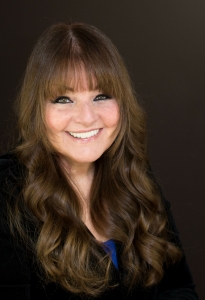 Click to go to Maureen's newest CD, "All is Calm:Christmas with Maureen Haworth"

Jesus Is Always There

IT'S TIME is a 2014 Canadian Gospel Music Association Covenant Award nominated album for 'Country Album of the Year'
Also nominated, BREATHE IN MY DIRECTION' for the 'Country Song of the Year'

2015 Award winning and Covenant Award nominee, Maureen is one of 4 siblings. She grew up attending the First Baptist Church, singing in the choir and playing the piano and guitar. There she met and later married her childhood sweetheart, Rick, and is blessed to be part of their very musical family.

As an accomplished songwriter, she penned 12 songs on both of these albums while her husband wrote 9 of the 21 original songs you’ll hear. (Maureen's also picked up a few notable songwriting awards along the way).
In November 2016, Maureen released a Christmas CD of traditional songs done in a very mellow and easy listening style. With all the excitement of the Christmas season, her goal was to put out a collection of songs to relax and unwind with. It even comes with a tea bag and ribbon so you can take a breather, settle back and enjoy the calm and soothing songs of Christmas

Since the release of this last CD, Maureen is performing in churches, concerts and festivals, sharing her music ministry and praising Jesus.
She feels extremely blessed to be able to mix her love of God with her love of singing and song writing, hoping to touch and encourage people with her songs