Across Time - Album of the Years Project - CD2 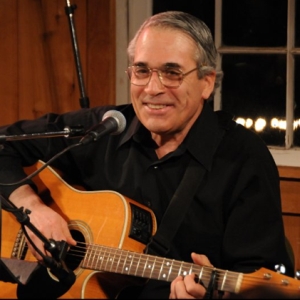